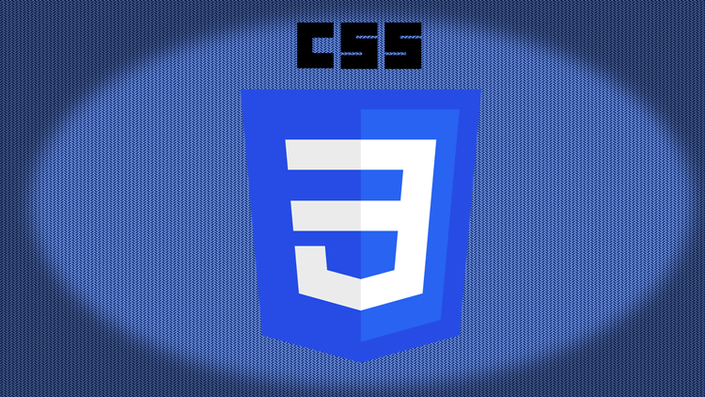 Build a Foundation with CSS You Can Use For Life!


More content is accessed on the web today than ever before. None of that content would be very appealing to customers with CSS - Cascading Stylesheets.

CSS allows us to add professional styles to our web projects. It also helps users determine which information is important to them, and find it quickly.

In this course, we'll be learning about the context of CSS - when and why it was created, and how it's changed since then. We'll look at an overview of CSS, including its main uses, how it is added to website, and its primary features.

By the end of this course, you will be equipped with knowledge that, combined with further learning and hard work, can make you a respectable candidate for most CSS developer positions. You can also continue your education with more advanced CSS topics.

Who this course is for: Known in development circles as “the Code Whisperer," Daniel Stern has been believed to possess a supernatural connection to computers ever since he talked the supercomputer Deep Blue off the roof of a twelve-story St. Petersburg apartment building, following its shameful loss to Gary Kasparov.

He can often be found singing softly to his tablet, or gently caressing his aluminum keyboard in his arms.

Daniel has been working as a front end and full stack developer in the tech industry since 2011. He's developed single-page applications for banks like CIBC, charities like the Ontario Institute for Cancer Research, and at ad agencies like McLaren McCann, TraffikGroup and Olson. Throughout his labors, he's worked on computer programming in his spare time because, well, he's obsessed with it.

In addition to being featured in both CSS Weekly and JavaScript weekly, Daniel is well-known throughout the open-source community for maintaining several open-source tools, most notably the Angular.js and LESS-based tool, Range .css and the Angular .js audio tool, ngAudio.

In addition to being trusted by the open source community to develop top-quality, functional code, Daniel has also been invited to speak at numerous conferences including Full Stack Conference 2014 in London, England.

Daniel is an active learner and very passionate about the following technologies,