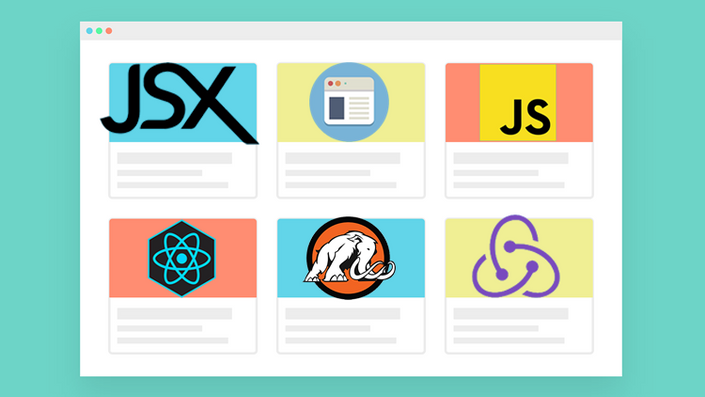 Introduction to React and Redux. Code Web Apps in JavaScript.

A beginner's guide to React and Redux for aspiring web app developers and entrepreneurs!

React is an efficient and flexible JavaScript library for building user interfaces. Many popular websites including Instagram, Facebook, Netflix, and Imgur use React.

What Will I Learn? 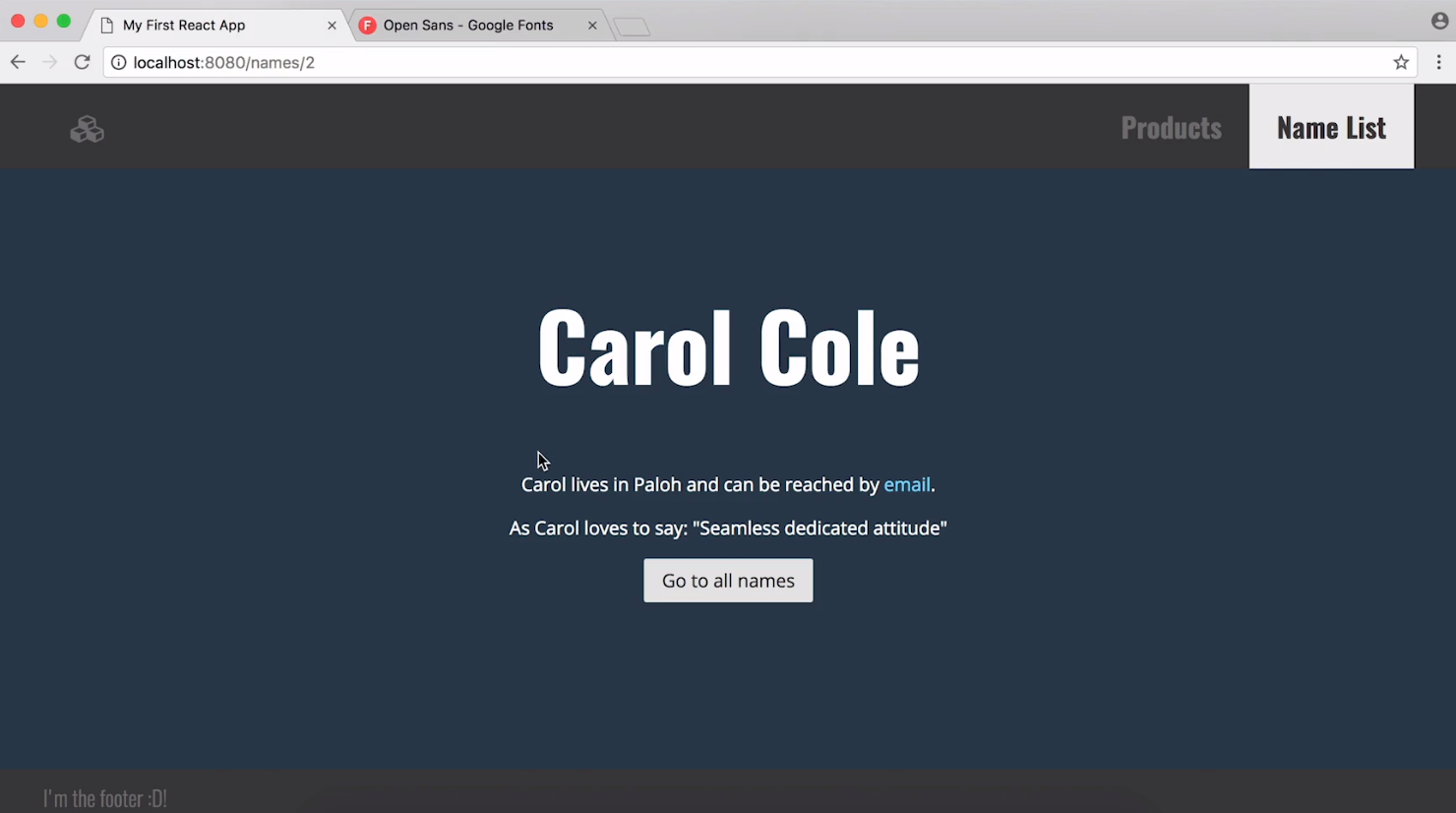 Who is the target audience?

You can build your own web apps! This course is full of practical examples. We teach you theory while also building real projects that you can put in your web development portfolio. Enroll today to join the Mammoth community.

Level: Beginner, Length: 18.5 hours. The source code for the projects is included in this course. Mammoth Interactive is a company that was formed in 2008 by John Bura. Mammoth Interactive has produced games for the iPhone, iPad, XBOX 360 and more. Their games have been sponsored by highly esteemed companies such as Nickelodeon.

In 2011 it was clear that there opportunity in the software education market. Mammoth Interactive has released 7 courses on Udemy.com with expert advice from our CEO John Bura. John has been programming since 1997 and teaching since 2002. John brings a unique perspective with his years of experience of teaching and real word experience running a software company. Since November of 2011 Mammoth Interactive has sold over 400k worth of education courses around the world. The courses have been featured on many websites such as Venture Beat, Expert Dojo, Cult of Mac, Macgams, and many more.

When does the course start and finish?
The course starts now and never ends! It is a completely self-paced online course - you decide when you start and when you finish.
How long do I have access to the course?
How does lifetime access sound? After enrolling, you have unlimited access to this course for as long as you like - across any and all devices you own.
off original price!